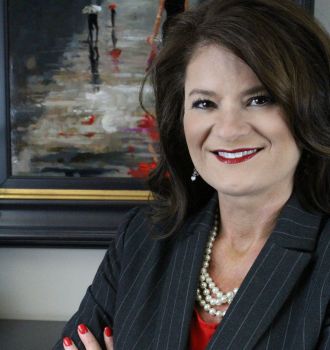 Ms. Marna Franklin’s practice focuses on criminal defense, where a person’s liberty is at stake. Nothing is more important than one’s freedom. With over 20 years of experience in criminal defense, Franklin has persistently fought for the rights of defendants who face prosecution.

"Nothing is more important to me than fighting for your freedom."

In 2008, Ms. Franklin was recognized with the Opio Toure’ Courageous Advocate Award by the Oklahoma Coalition to Abolish the Death Penalty. This award was for her participation in the fight for justice for a man who had spent 22 years incarcerated, 19 which were on Oklahoma’s Death Row. In May of 2007, the client walked out of the Oklahoma County Jail a free man after the court dismissed his Capital Murder charge from 1985.

In September of 2008, a client of Ms. Franklin was charged with Captial Murder, Rape by Instrumentation, and Kidnapping. After a two-week jury trial, in which two eyewitnesses testified as to Client’s participation, the jury returned a verdict of Not Guilty on all charges.

Award-Winning Attorney that Will Get You Results

Ms. Franklin has successfully represented clients in a range of charges including: